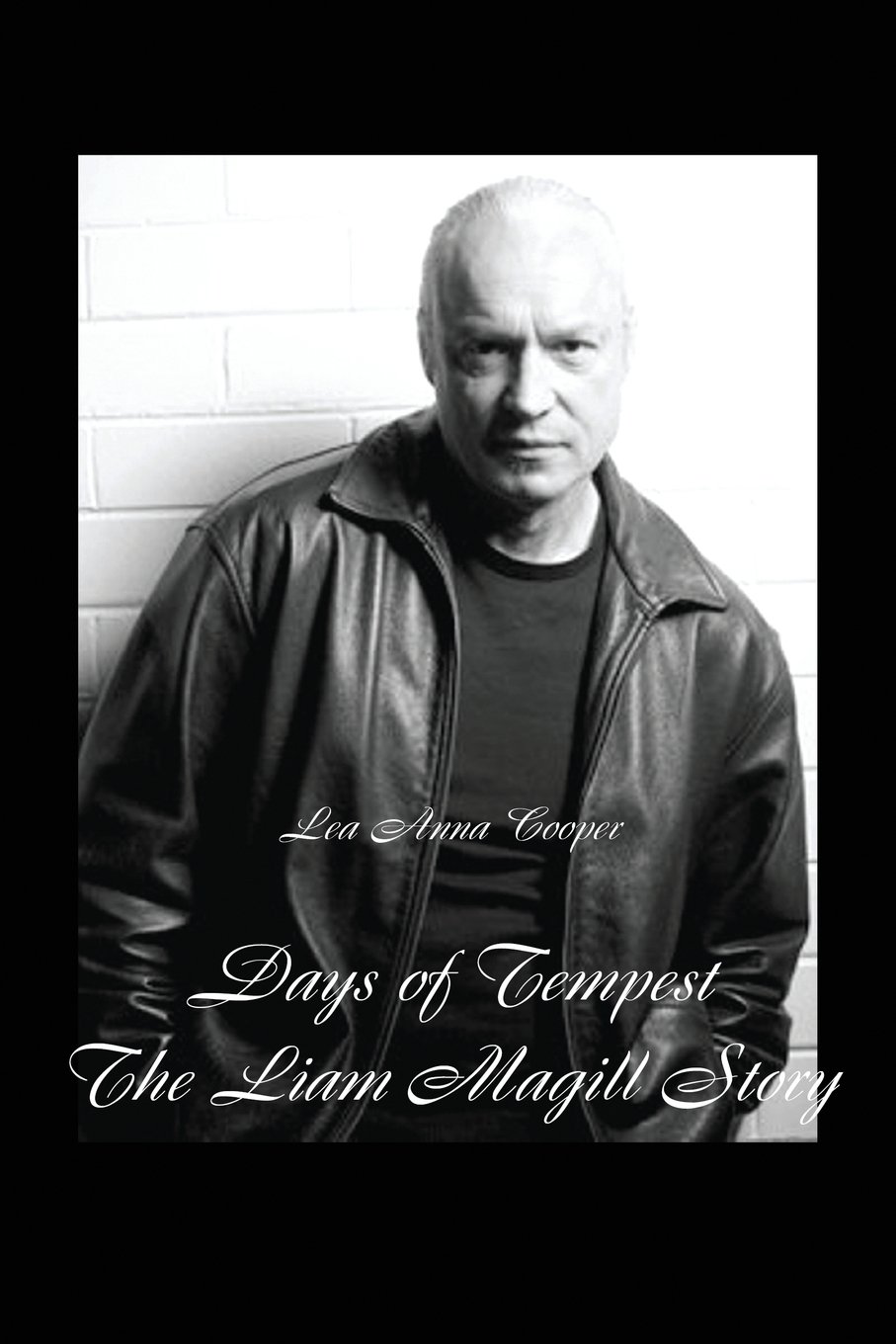 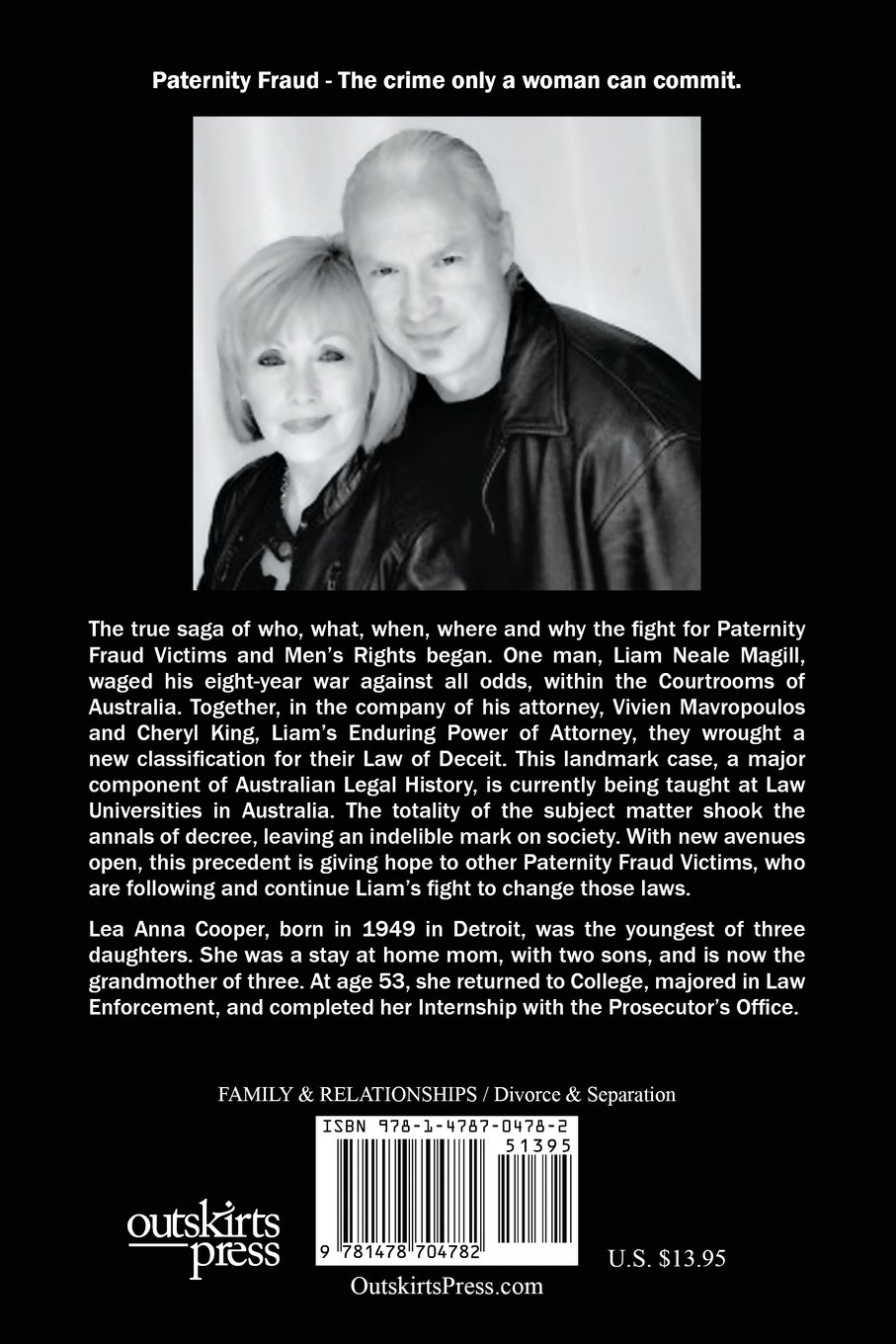 But it got overturned by the High Court of Australia which ruled she did nothing wrong.

Susan Crennan, one of the High Court judges hearing this case, committed paternity fraud herself before this trial when she had a baby resulting from an affair.

Paternity Fraud â€“ The crime only a woman can commit. The true saga of who, what, when, where and why the fight for Paternity Fraud Victims and Menâ€™s Rights began. One man, Liam Neale Magill, waged his eight-year war against all odds, within the Courtrooms of Australia.

Buy this book on Amazon.com

The downloadable Kindle version is $5.99 USD and is found on Amazon.com at: Amazon Kindle Download